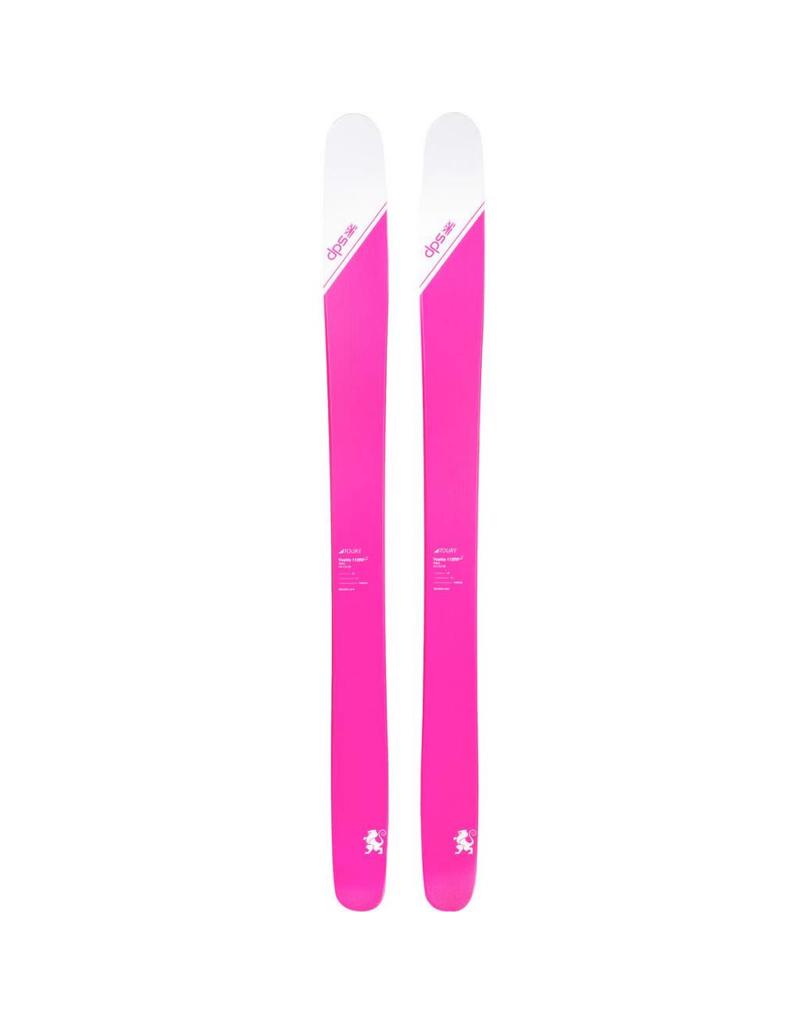 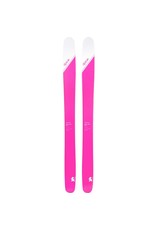 Magazines on both sides of the ocean have called the DPS Yvette 112 the apex of women's powder skis, and a legitimate and unexaggerated game changer. In 2017, DPS took things into yet another dimension with this sweet marriage born under mountain stars: the ever-popular Yvette specially built with an award-winning Tour1 layup. The Yvette shape has always been feathery, whether in Alchemist or Pure3 builds, but in this special Tour1 release, a serious amount of weight was shed on an already light carbon chassis, which in practical terms means that DPS is doing its part to make sure that your last run of the day remains as effortless and sweet as the first. 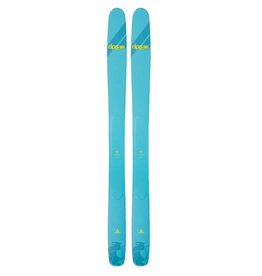 User friendly and intuitive skis that will provide flotation in powder and will be able to charge on variable snow condition.
Add to cart
DPS Yvette 112 Alchemist Skis - Women
C$1,399.00
C$999.00
Sale 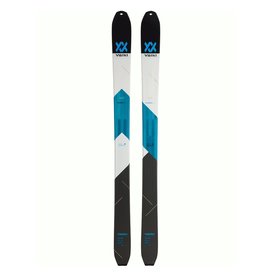 Combines optimal climbing characteristics with great downhill performance in soft or variable snow.
Add to cart
Volkl VTA 108 Touring Skis
C$925.00
C$649.00
By using our website, you agree to the use of cookies. These cookies help us understand how customers arrive at and use our site and help us make improvements. Hide this message More on cookies »