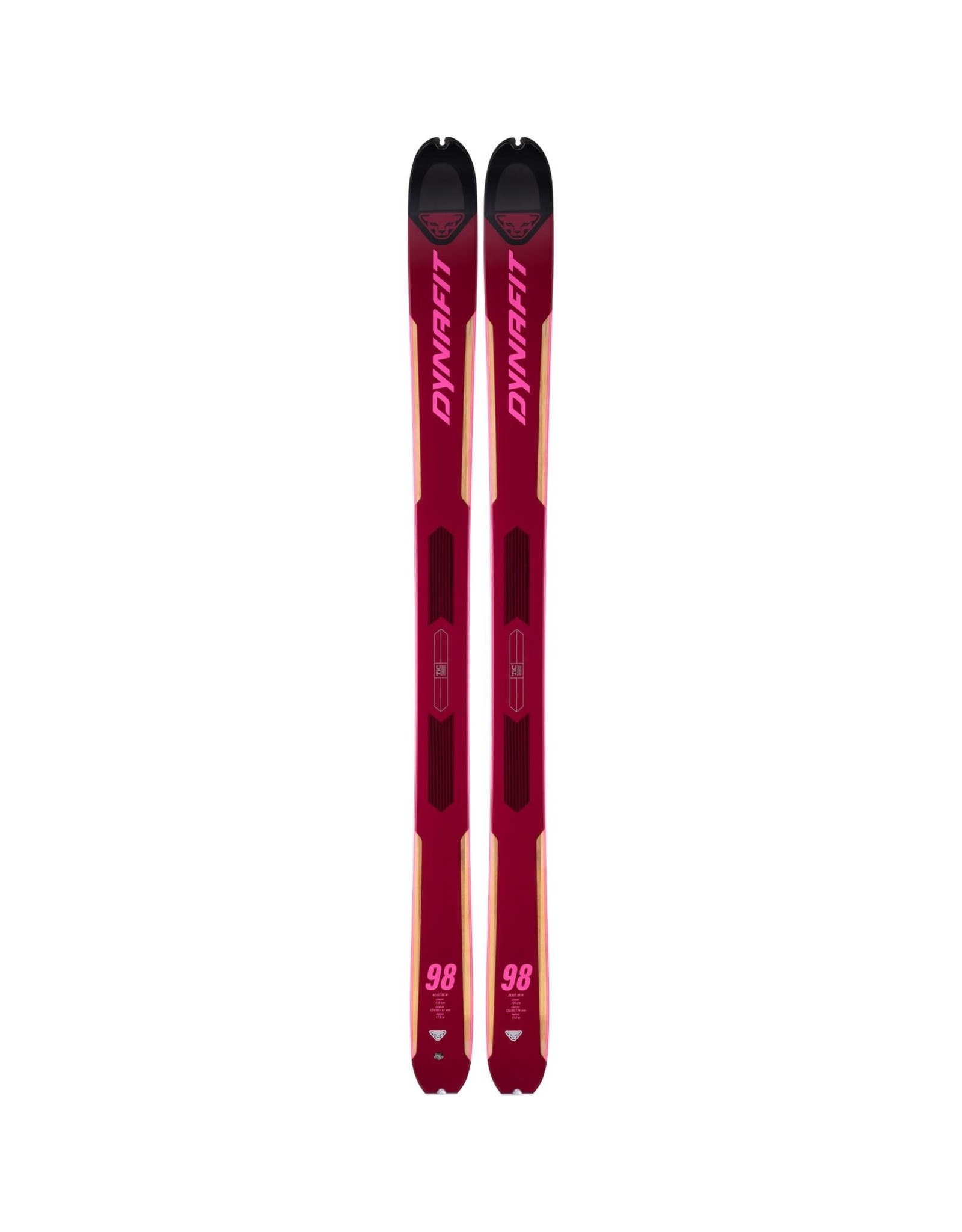 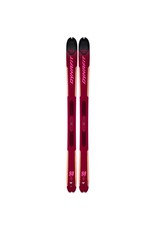 The new Dynafit Beast 98 Women ski was developed for descent-oriented female ski tourers who seek downhill performance in the backcountry combined with an easy-handling ski for the climb. Compared to the prior model from Winter 19-20, its wood core has been weight-optimized again (less 70 grams) and a totally new topsheet was developed. The topsheet ensures less snow accumulation on the ski with nano technology and thus helps keep weight down. This model has a full ABS sidewall as well as an ash-poplar wood core for edge grip and stability and torsional rigidity. Its wood core is very responsive and lends the model outstanding damping and rebound properties, despite its light weight. At 1,450 grams (at 177 cm), the Beast 98 is well-suited as a touring ski for medium to long ascents. Athletic ski touring enthusiasts therefore can save their energy reserves for the downhill. The ski has Double Ellipse Rocker construction. This construction works with variable edge lengths - depending on the ski's edge angle - and ensures optimum control and maneuverability in the backcountry. In addition, the so-named Ride Tip - a carbon core in the shovel area - optimizes vibration and damping properties. 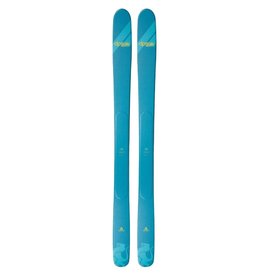 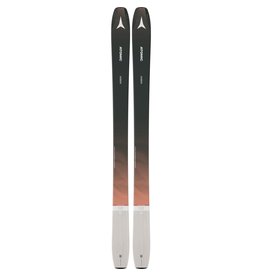 Easy on the up and strong on the down, it delivers flotation, rock-solid steadiness and playful performance.
Atomic Backland 98 Ski - Women
C$699.00 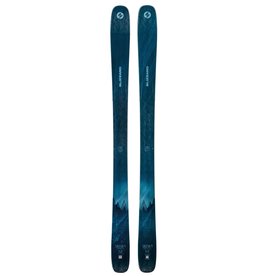