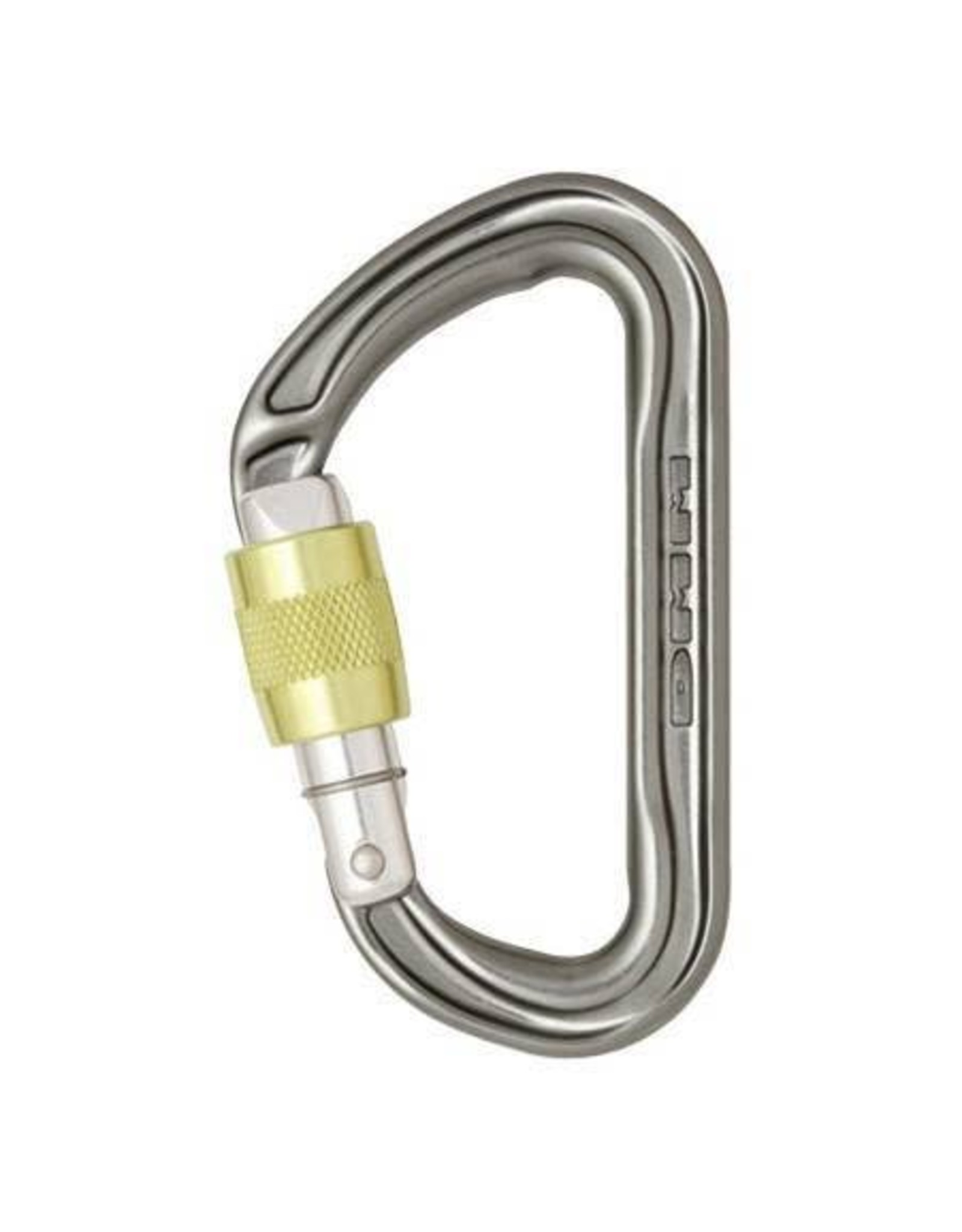 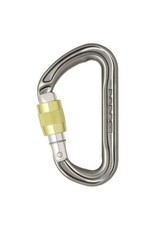 The shift in lightness in climbing gear standards has been made possible by radical products such as the DMM Phantom Screwgate Carabiner. This is a super light locking biner. Believe it or not but DMM could have made it even lighter. Unfortunately, that would have meant compromising on the strength and handling qualities of the biner. In the end they decided against such a compromise. The result is the ultimate trad and alpine climbing Screwgate. Lighten up your rack with a few of these beauties and you will really start to feel the difference. 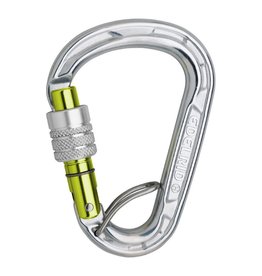 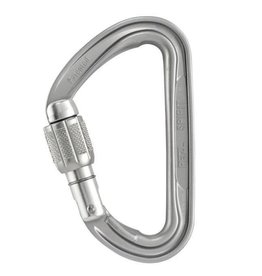