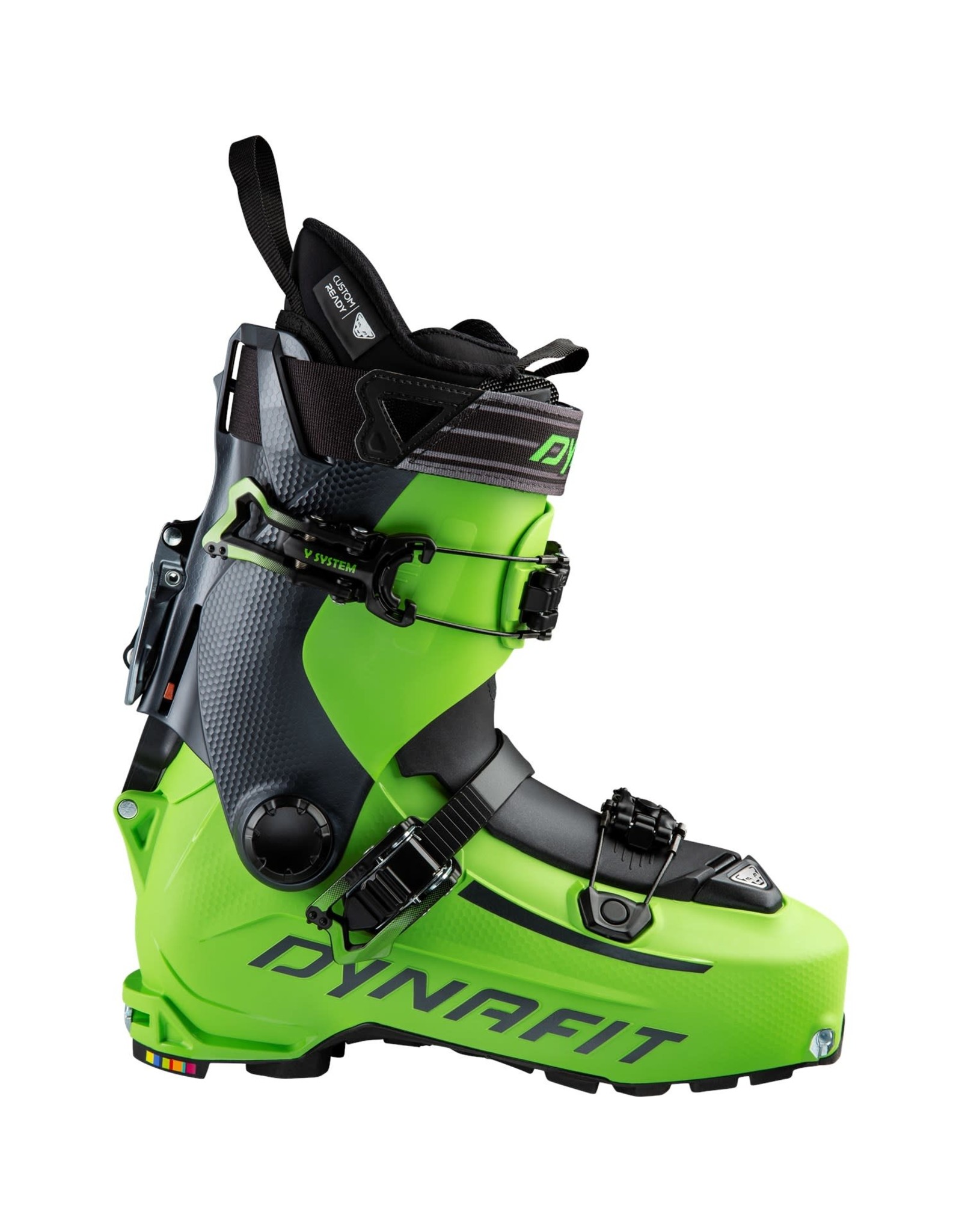 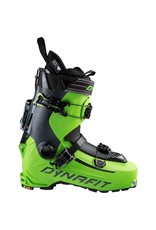 Just like the HOJI Pro Tour, the Dynafit HOJI PU Ski boot boasts not only the Dynafit-patented Speed Nose and Master Step inserts, but also a 3-buckle system. The significant difference is in the closure system: The HOJI PU does not come with the patented HOJI LOCK System, but with what we call the HOJI Single Lock System. That means the strap is not connected to the rear lever and thus must be latched separately to switch to downhill mode. An additional difference is in the materials: The HOJI PU is approximately 100 g heavier than the HOJI Pro Tour and has a slightly lower flex of 110. The last width is 103.5mm. The HOJI PU is compatible with the Cramp-in crampons. 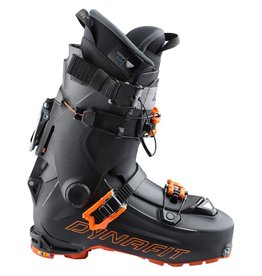 Speed up - kick down: the most innovative ski touring boot combines high-class materials with the strongest level of downhill performance and the most efficient uphill performance.
Add to cart
Dynafit Hoji Pro Tour Ski Boot
C$899.00